Mapping the impacts of austerity on women's lives across Europe

"Without us, the world stops working" – This was the slogan under which millions of Spanish women launched a general strike on 8 March 2018. The strike was more than just a strike, however, giving women the opportunity to discuss different related topics and engage in processes of self-organization around questions like work, care, and consumption (read more about the strike).

Austerity, Gender Inequality and Feminism after the Crisis in Ukraine

No other left-wing social movement has protested and organized against patriarchal structures on a global scale as successfully as the feminist movement in recent years. The reasons behind this dynamic are diverse and vary from country to country, but nevertheless exhibit a certain European commonality.

Beginning with the 2007 financial crisis which later expanded into the euro crisis, many countries enacted harsh austerity measures. In Southern Europe and Ireland, this austerity was largely the European Union and the International Monetary Fund. In Eastern Europe, on the other hand, it was the pressure to succeed placed on the EU new member states and their desire to gain rapid integration into the European economic market which compelled respective governments to accept tight budgets.

Accession candidates such as Serbia and neighbouring states like Ukraine subjugated themselves in anticipatory obedience to the EU and its demands, in order to avoid endangering progress towards membership and further rapprochement.

Whatever the individual case may be – the mantra of saving money for the sake of balanced budgets, improved competitiveness and debt avoidance has devastating consequences on women’s working and living conditions as well as gender relations more generally. The national studies on the effects of austerity on women commissioned by the Rosa-Luxemburg-Stiftung are devoted to exploring these developments in more detail.

Under the title "Austerity, Gender Inequality and Feminism after the Crisis", the authors not only evaluated data on women’s levels of employment and income, but looked more closely at how cost cutting measures have directly affected equality, as well as rule changes and new regulations in the same spirit.

How do savings policies affect gender roles in the family? Who takes responsibility for raising and caring for both young and old when the state ceases to provide support? What does it mean when gender equality commissioners and the support programs tied to them have their funding cut? Where do women go when there are no crisis centres available for victims of domestic violence? Who will look after unwanted children if abortion is ruled illegal?

The studies depict a topography of what effects the European austerity diktat has had on gender relations, and formulate demands for a left-wing feminist politics rooted in social justice and gender equality. Some of these demands have recently been discussed at the European Parliament (the report about this event is available here).

In addition to a German study, further studies are available in English from Greece, Spain, Ireland, Ukraine and Russia. Studies on Croatia, Poland and Lithuania will follow shortly.

Crisis, War and Austerity: Devaluation of Female Labor and Retreating of the State

Oksana Dutchak is the Deputy Director of the Center for Social and Labor Research (Kiev), and a researcher in the fields of labour issues and gender inequality. 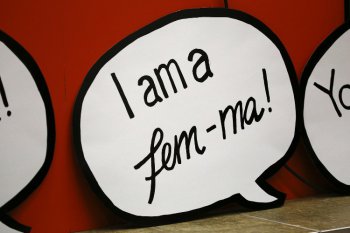 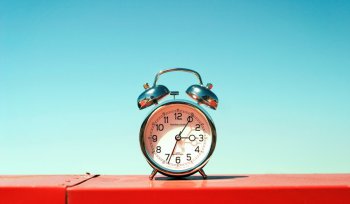