The new book by Attac Austria Record poverty in southern Europe, fences and guns in response to refugees, Brexit on the horizon – the European Union is facing the deepest crisis in its history. But does the EU have the potential to become the “social and democratic Europe” that has been presented to us as a political ideal for decades?

In order to find answers to these questions, it is necessary to demystify many of our most beloved images of the EU. We must shatter the European illusion – because at its core are competition and neoliberal economic policy. Changing this would be near to impossible. But if the EU cannot be saved and a return to the nation state is no solution, what then?

The European Illusion analyses the EU’s role in key policy areas and reveals the truth behind some of the most strongly held beliefs about the European Union. It proposes a starting point for a new discussion for social movement activists and progressives. Instead of arguing over the false dichotomy of “reform or exit”, we must look for the strategies towards the EU and beyond.

How to get the book

Translated and published with the support of Rosa-Luxemburg-Stiftung Brussels.

More information about the book: the-european-illusion.eu 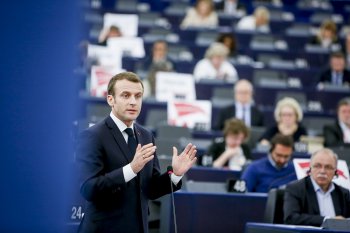 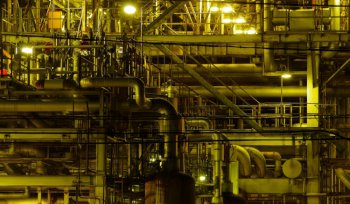