On Common Good, Money and Credit

"As Kosick maintained, homo oeconomicus is not only a theoretical aberration, it is an aberration of reality. The idea of human beings that Neo-classical Economics portrays is, without a doubt, a degeneration, and does little as the explicative axis of current society and even less in relation to the structural crisis in which we are living. Nevertheless, the hedonistic and automatic reductionism of the insatiable consumer that informed Bentham’s utilitarianism, and that absorbs the mainstream of Economics and the Social Sciences, isn’t only an intellectual fallacy with apologetic purposes: indeed, it significantly captures the ontological unilateral transformation of modern man as a product of the historical development of a specific mode of life and the capitalist mode of production. Furthermore, this view of extreme individualism has played a very relevant role in the construction of the society that it pretended to theorize." 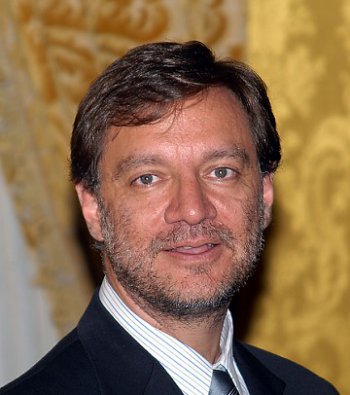