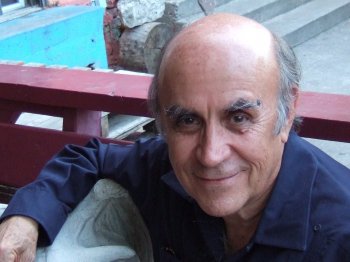 The “democracy” born in the West was in open contradiction with the democratic idea of people ruling themselves. “Democratic” Greek men fiercely discriminated against women, slaves and “barbarians”. For Aristotle, Greek democracy, like tyranny or oligarchy, could never seek the common good. In fact, he offered several arguments against any form of government by the majority (Bishop 1989).

The political regime that became the universal model for the modern nation-state was not conceived as democratic. For the Federalists, placing the government of the American Union in the hands of “the people” would be irresponsible. If “the multitude” held power, demagogues would control the country and induce fragmentation: rather than a Union, a group of small states would likely arise. Sharing Aristotle’s preoccupations, the American Founding Fathers devised a regime, a republic, which preserved power in the hands of a small elite group while granting only certain limited functions to some sectors of “the people” (Hamilton et al. 2000; see also Ellis 2002 and Jennings 2000). This republic would only be declared a democracy half a century later, when slavery was formally abolished. Neither the country’s change of name nor the amendments to the US constitution, however, eliminated the racist, sexist, classist character or the oligarchic and oppressive nature of the regime that subsequently became the universal model of “democracy”. In addition to these traits, the colonial seal of Western tradition also shaped the nation-state. Particularly after the Enlightenment, Westerners assumed they had a “civility” found lacking in certain “other” peoples, especially in the colonies. “Civilising” others for their own good— if even through violently brutal means — became imperative.

In Europe, substituting unbearable monarchies with a softer, more disguised oligarchy won out as more attractive. Out of a tacit acceptance of a lesser evil, however, a certain fascination gradually emerged in many places; the belief that the modern nation-state was truly democratic grew among a great number of people. They also believed that certain adjustments would remove its oligarchic or most oppressive expressions. Today, no one would seriously argue that people rule their own lives under the current system. Now, the idea that this kind of sociopolitical organisation is truly democratic is perceived as a gigantic hoax, a foolish illusion and an instrument of domination: it produces the opposite of what it promises.