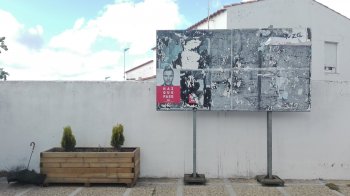 The Minimum Income Guarantee (IMV) is not the same as an unconditional universal basic income, but it is a big step in the right direction. In a global context of rising inequality and high structural unemployment, with an economic and social system that produces increasingly ferocious cyclical crises, an economic safety net to sustain citizens is more and more crucial. And Spain is no exception. 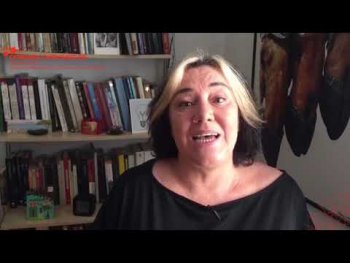 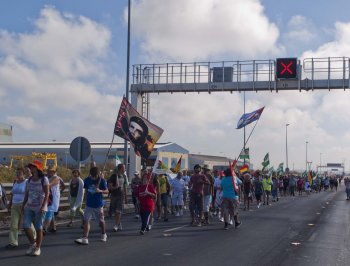 Who feeds us in troubled times? 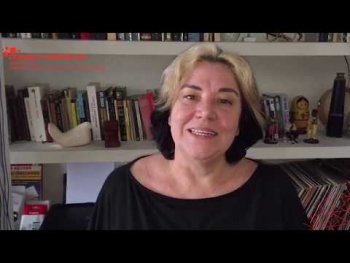