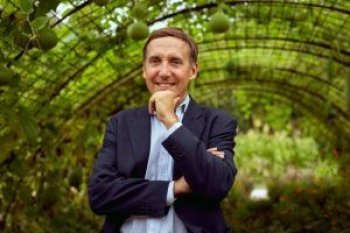 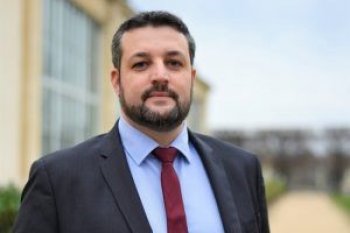 The Institut Rousseau is an independent think tank committed to the ecological, social and democratic reconstruction of our societies and of the French Republic. Bringing together intellectuals, researchers, senior public officials, and private and public sector workers, it aims to come up with innovative, ambitious and workable public policy proposals. More info: www.institut-rousseau.fr

Gaël Giraud is an economist, author, senior researcher at the French National Centre for Scientific Research (CNRS) and professor at the prestigious École des Ponts ParisTech. A specialist in the interactions between economics and ecology, he was Chief Economist at the Agence Française de Développement (AFD – French Development Agency) until July 2019. He is Honorary President of the Institut Rousseau.

As well as being a senior public official, Nicolas Dufrêne is an expert in institutional and monetary issues and public financing tools and co-author with Alain Grandjean of Une monnaie écologique pour sauver la planète (An ecological currency to save the planet), published by Odile Jacob in 2020. He is Director of the Institut Rousseau.