The Second Great Transformation and the Left (English, German)

A fundamental crisis of finances and economy, scarcity of nutrition, climate change – are these the signs of an existential crisis of the capitalist system? Could they lead to a system change comparable to the one in 1989? Political economist Dieter Klein is convinced that such a transformation is a realist scenario. His paper “The Second Great Transformation and the Left” analyses possible steps to create a system change.

My point of departure is the question as to the historical locus of the present multidimensional crisis. The difficulty in answering it is that the historical significance of a situation is as a rule difficult to grasp for those living within it. All the greater is the responsibility of intellectuals to address such a question.

My thesis is: the most recent societal crisis, which has not at all ended with the abatement of the financial crisis and the overcoming of the world economic crisis, could be seen as the beginning of a fundamental watershed in global development. Following on “The Great Transformation”, which Karl Polanyi analysed in his work with that title, nothing less than a Second Great Transformation is now entering onto the historical agenda, a transformation which will revolutionise all spheres of societal life on earth. 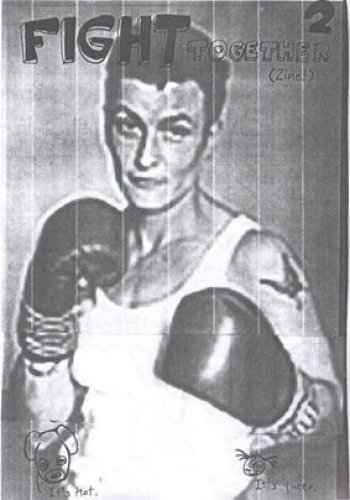 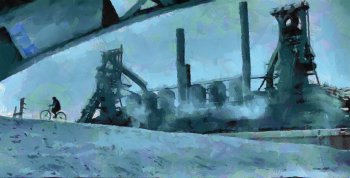