Quick Take on the French Legislative Elections: Wins for the Far Right and Broad Left, Macron in Trouble 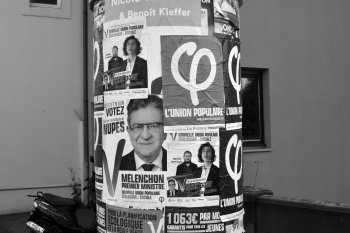 While the headiest dreams – of a radical left National Assembly with Jean-Luc Mélenchon as its Prime Minister – have been dashed, the Popular Union (NUPES) led by La France Insoumise (LFI) emerges from yesterday’s legislative elections as the principal opposition to a weakened President Macron.

There is no doubt as to the election night’s biggest loser. The only question is whether Macron should have considered actually campaigning, debating, putting forth a program, not travelling to Ukraine in the days before the vote… or whether the recently re-elected, relentlessly unpopular President avoided greater losses by staying as far away from the affair as possible. With his coalition winning an estimated 246 seats, Macron will need to walk a tightrope to win the Assembly’s confidence (with 289 seats required for a majority), as well as to pass any substantial legislation. His headiest dreams – such as raising the retirement age from 62 to 65 – are surely now scuttled.

There likewise rests no doubt as to one of the night’s big winners. Marine Le Pen’s far-right Rassemblement National (RN) captured 89 seats, dozens more than their first-round performance would have suggested. The party’s results were buoyed by the refusal of the governing coalition to call for its supporters to vote against the far right in 56 of the 61 run offs that pitted the RN against NUPES. With Macron having rallied the people – including many on the left – to cast a tactical vote for him to defeat the far right just two months earlier, the irony (i.e., cynicism) was lost on few. And following five (-plus) years in which the government and media have catered to far-right talking points (the ludicrous burkini debate stretched well into election week), an outside observer could be forgiven for wondering if Macron and his majority got the enemy they were seeking. Now the RN’s noxious politics has the legislative foothold it was long denied.

But it is not the far right alone who claims the day’s bounties. NUPES – which in addition to LFI includes the Communists, Socialists, Greens, plus smaller progressive currents – emerges with 142 seats, making it the second legislative force by a substantial margin. And it is not just any left-wing group set to wield its influence in the continent’s second economic and political force. NUPES has a political program that is at once pragmatic and radical, marrying core demands around wages, retirement, pensions, etc., to visionary proposals for a French-style “Green New Deal” and an assembly to re-write the country’s constitution in more democratic and inclusive terms.

Mélenchon – who pointedly did not run for election – was bullish in his election-night speech, arguing that the presidential-election hypothesis of an emerging trifold political structure had been confirmed, with the Popular Union now hegemonic on the left and seeking to govern the country. The most despairing might point to what could have been had this coalition come together ahead of April’s presidential elections. The more optimistic might suggest that the left’s general state of disarray combined with Mélenchon’s landslide victory among left of center presidential voters made this coalition not only possible but necessary, and may just give it the strength to outlive this election cycle.

This for many is the real hope. Not just an admonishment of the hubris and excess of a sitting President; not only a powerful opposition force in the National Assembly (though this certainly is important); but a broad-based political movement led by the radical left and capable of changing the political conversation, crafting policy, and yes, perhaps one day governing. To do this, the still-nascent and admittedly disparate electoral coalition will have to do the hard work of congealing as a unified force in day-to-day politics.

Nevertheless, the results in toto have been described as the most indecisive in the history of modern French politics. And over this hangs the shameful shawl of abstention, which, at 54%, is increasingly structural to the country’s politics and indicative of a vast populace for whom the entire political field remains a scorched earth bearing no fruit. Political pundits on election night wrang their hands while suggesting that the country might essentially become ungovernable.

The far right certainly emerges emboldened, and will be all too happy to pour gasoline on any smoldering fires they encounter. Macron emerges wounded, perhaps permanently weakened, now forced to seek an unstable alliance, likely with the traditional right, which itself retains visions of grandeur ahead of 2027.

The crises of the dominant political model thus roil on, and the existential danger to the core values of democracy grow greater with the arrival of the far right. But within this crisis – at least in France, and in a still-precarious pathway of development – we see a broad movement of the left that is both clear eyed about the challenges faced by the world and serious about its intent to confront them as a majoritarian political force.

The far right might lay claim on having brought the “people” to the National Assembly, but it is NUPES who has given France the likes of Rachel Kéké, an immigrant hotel cleaner who led a 22-month strike and now, having defeated Macron’s former Minister of Sports, plans to bring the voices of cleaners, grocery clerks and other precarious and frontline workers to the country’s stultified halls of power.

Indeed, this National Assembly will look very different than ever before, not least because of the sitting President’s historic lack of power within it. And at least for now, within the dynamic of this shifting relation of forces, there exists a hugely important opportunity for the left, in all its diversity, to build a durable force for ecological, social and economic change. 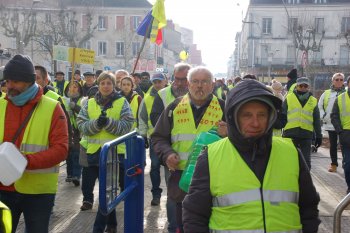 After the Coal Rush 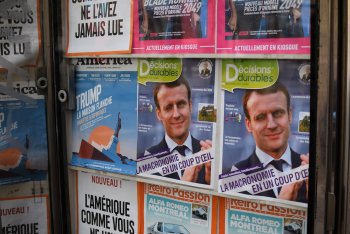 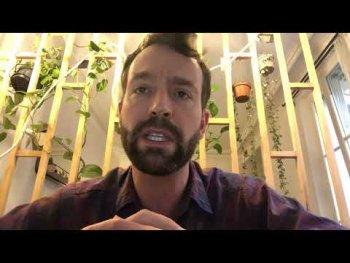 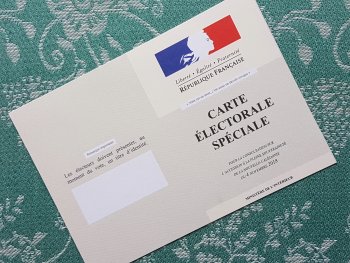 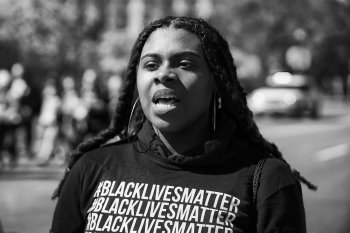