The Far Right in Europe

Reader for the European Summer University for Social Movements 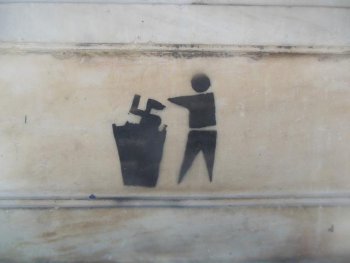 On the occasion of the European Summer University for Social Movements and in co-operation with Attac we prepared two workshops, both concentration on the situation of the far right in Europe.

Our reader collects the contributions of speakers coming from all over Europe to address the problems of the growing acceptance of the far right. Their input records the status quoi of far rights movements in 2014: a time when political parties from the right fringes are gaining ground both on national level and in the European Parliament.