Far-right parties and the European Union 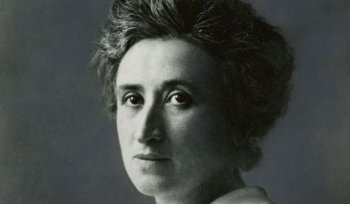 EU 2016: the political crisis follows the financial and economic crisis. Right-wing populists have taken over the government in Hungary and Poland. In France the far right Front National is making gradual inroads towards power; Member of the European Parliament Marine Le Pen wants to become president in 2017. In the European Parliament parties on the extreme right managed to secure almost a quarter of the seats in the 2014 European election and set up three factions.

This study traces the dangerous success of extreme right parties in the EU. Who is working with whom? What are the strengths and where are the weaknesses in the collaboration by nationalists at a European level? What significance does the EU itself have for right-wing opponents to European integration? How do right-wing populists from the EU cooperate with representatives of the Russian establishment?