The EU Treaty changes we need, and why we need them 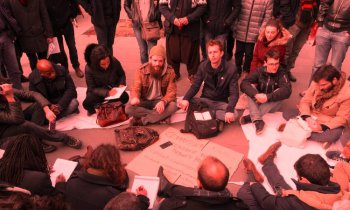 It is often said that the treaties, which in effect serve as a constitution, have forced the EU to develop in a certain direction owing to their political and ideological slant. That dominant constitutional order revolves around primacy of the market, liberalisation, unchecked freedom of capital, debt caps as brakes on investment, lack of democracy and lack of transparency.

We realise this provides very little scope for alternative approaches that would allow for the development of a socially and economically open society that leaves turbo-charged capitalism behind. We are also aware that reform of the existing EU treaties is extremely difficult in view of the existing political majorities and the rules on amending the treaties that are in force, since the unanimous agreement of the Member States would be required.

Nevertheless, we believe it is worth asking what shape specific amendments to the treaties would need to take to allow for other forms of social development in order to escape the non-social stranglehold of neoliberalism and to lay the politically and economically neutral (!) groundwork for the EU, which would make a social EU and perhaps even democratic socialism possible?

This study is an invitation to engage in dialogue for all those who are interested in an alternative development of the European Union and its integration. The content of the document, however, chiefly expresses the views of the authors, Jeremy Smith and John Weeks, with whom we are in full agreement on most points. We have also had very interesting discussions with the authors on topics such as international trade, the mandate of the European Central Bank and the question of controls on the movement of capital within the euro area. In some respects we would have drawn further-reaching conclusions from the failure of the EU’s integration approach than the authors have done, but like them we hope that this study will be widely read and look forward to a broad-based discussion on the future of the EU.

Jeremy Smith is Co-Director at Policy Research in Macroeconomics (PRIME) and barrister.

John Weeks is Professor Emeritus of Development, Economics, SOAS at the University of London. 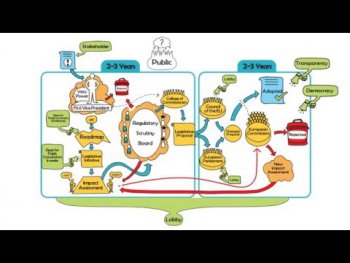