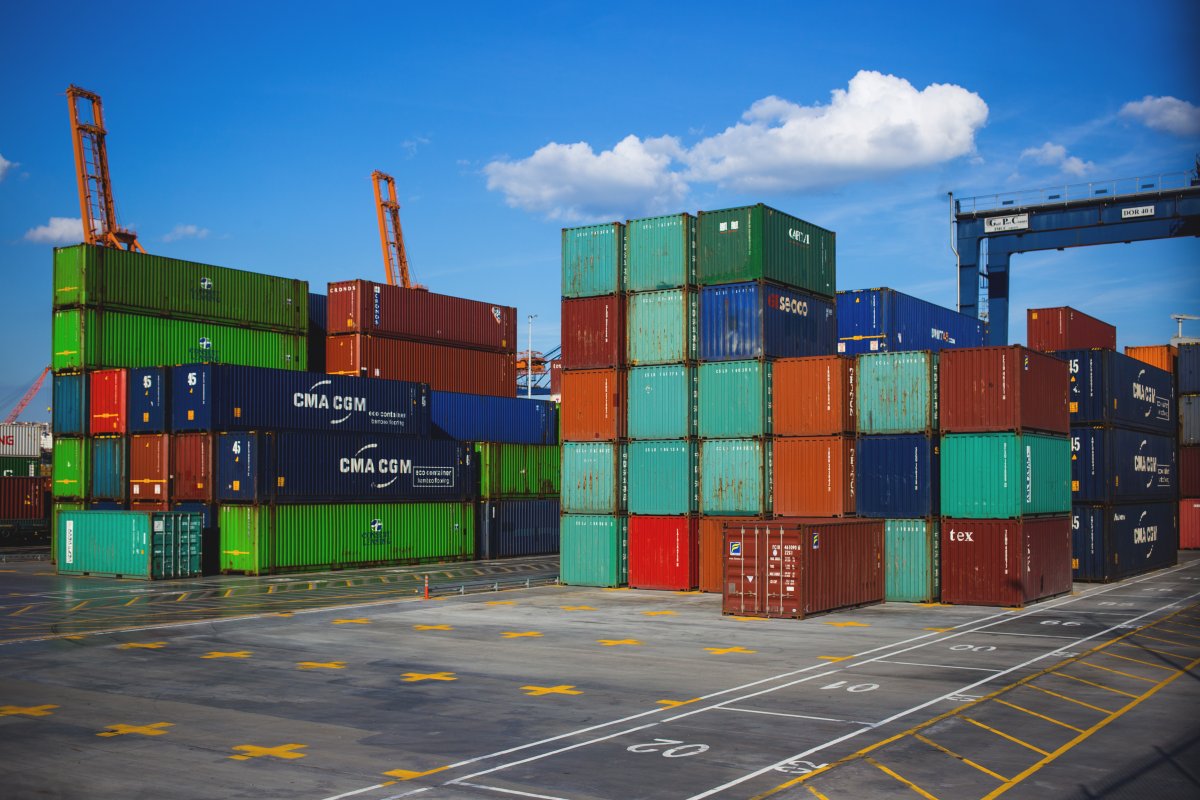 Economic globalisation is changing society at a very rapid pace and is deeply impacting people`s living conditions. So far, it has been dominated and shaped by powerful economic interests. The dominant model for the economic development of globalisation is neoliberalism. In this paradigm, economic and social problems can best be solved by free markets and their main actors, private companies. However, the neoliberal promise that globalisation will bring prosperity for all has not been kept. Large parts of the global population are still affected by growing inequality and poverty.

We develop strategies for such key topics as economic systems and trade policies as well as for the economic development of the underdeveloped regions of the world. Based on an examination of the role of international organisations such as the WTO, IMF, World Bank and UNCTAD we formulate requirements for action. We focus on the trade policies of the North, which attempts to defend its hegemonial position vis-à-vis the South. This section concentrates on the development of comprehensive positions for transformative processes, action strategies for international solidarity and left-wing responses to economic exploitation and crisis.